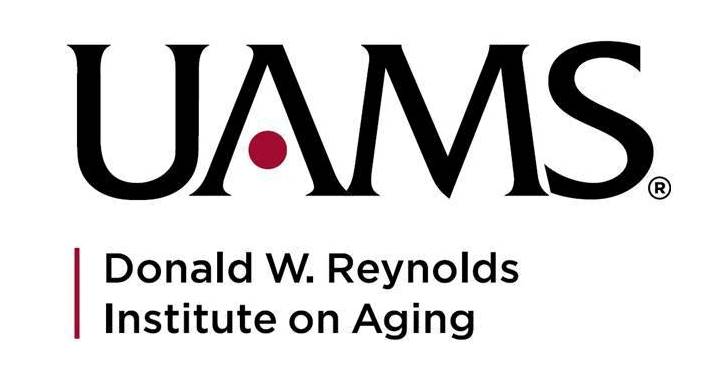 The UAMS Centers on Aging's mission is to improve the quality of life for older adults and their families through two primary missions: an infrastructure that provides quality interdisciplinary clinical care and innovative education programs.

The Fay W. Boozman College of Public Health (COPH) educates a public health workforce and advances the health of the public by investigating the causes, treatments, and prevention of human health problems. The College's mission of improving the health of all Arkansans is realized through teaching and research as well as service to elected officials, agencies, organizations, and communities. 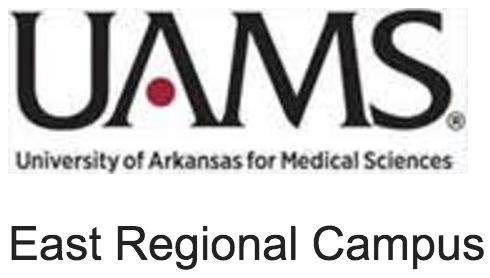 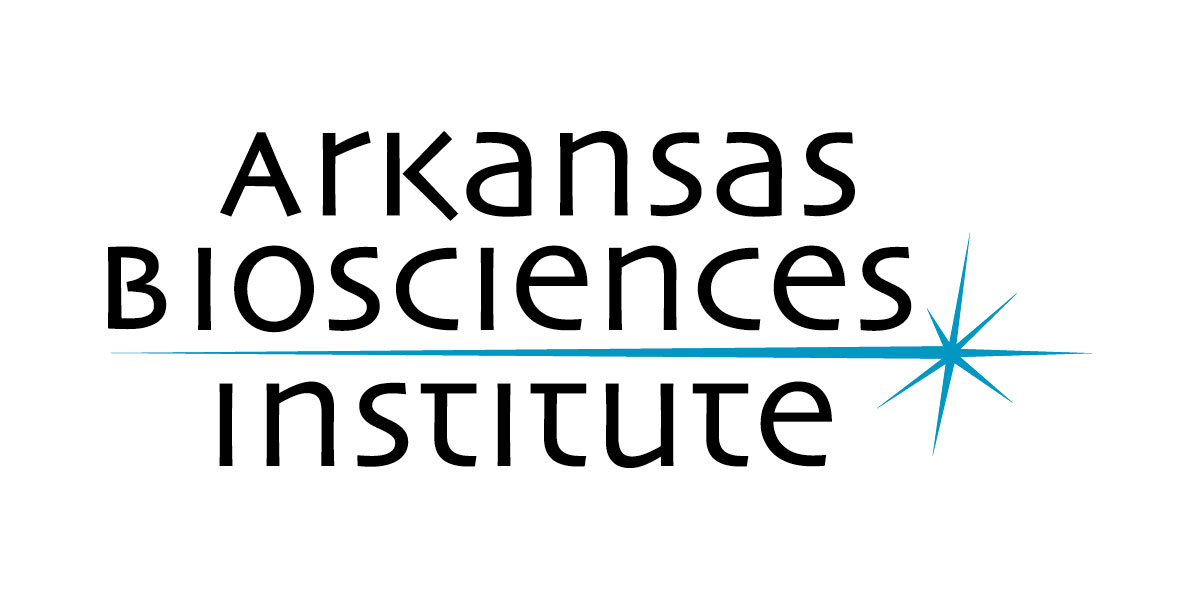 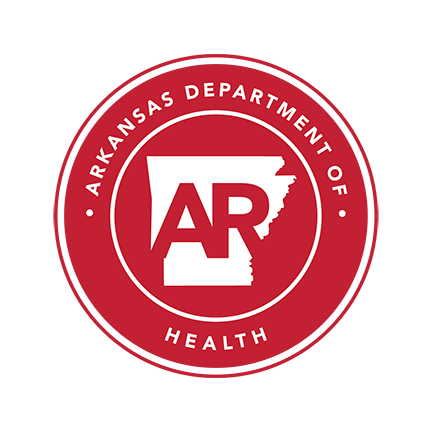 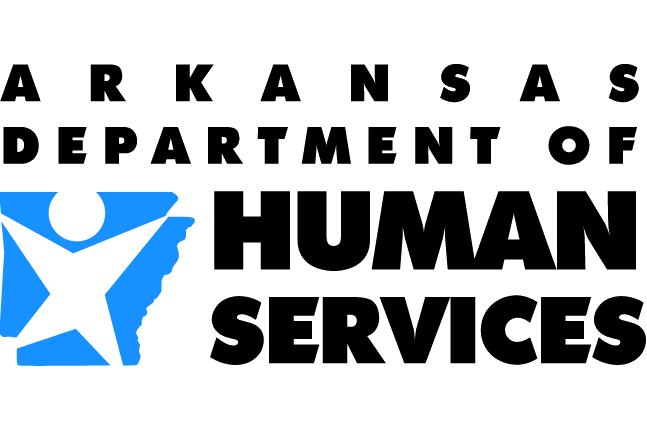 The Arkansas Minority Health Initiative (MHI) was established in 2001 through Initiated Act I to administer the Targeted State Needs for screening, monitoring, and treating hypertension, strokes, and other disorders disproportionately critical to minority groups in Arkansas by 1) increasing awareness, 2) providing screening or access to screening, 3) developing intervention strategies (including educational programs) and developing/maintaining a database. 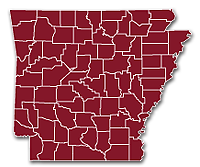